I love tacos! I mean who doesn’t love tacos?  Everyone is always saying Taco Tuesday as if it is a rule.  Well I say to hell with that!  What about the other weekdays?  Taco Monday can totally be a thing. I don’t want to wait until Tuesday to celebrate my tacos.

END_OF_DOCUMENT_TOKEN_TO_BE_REPLACED 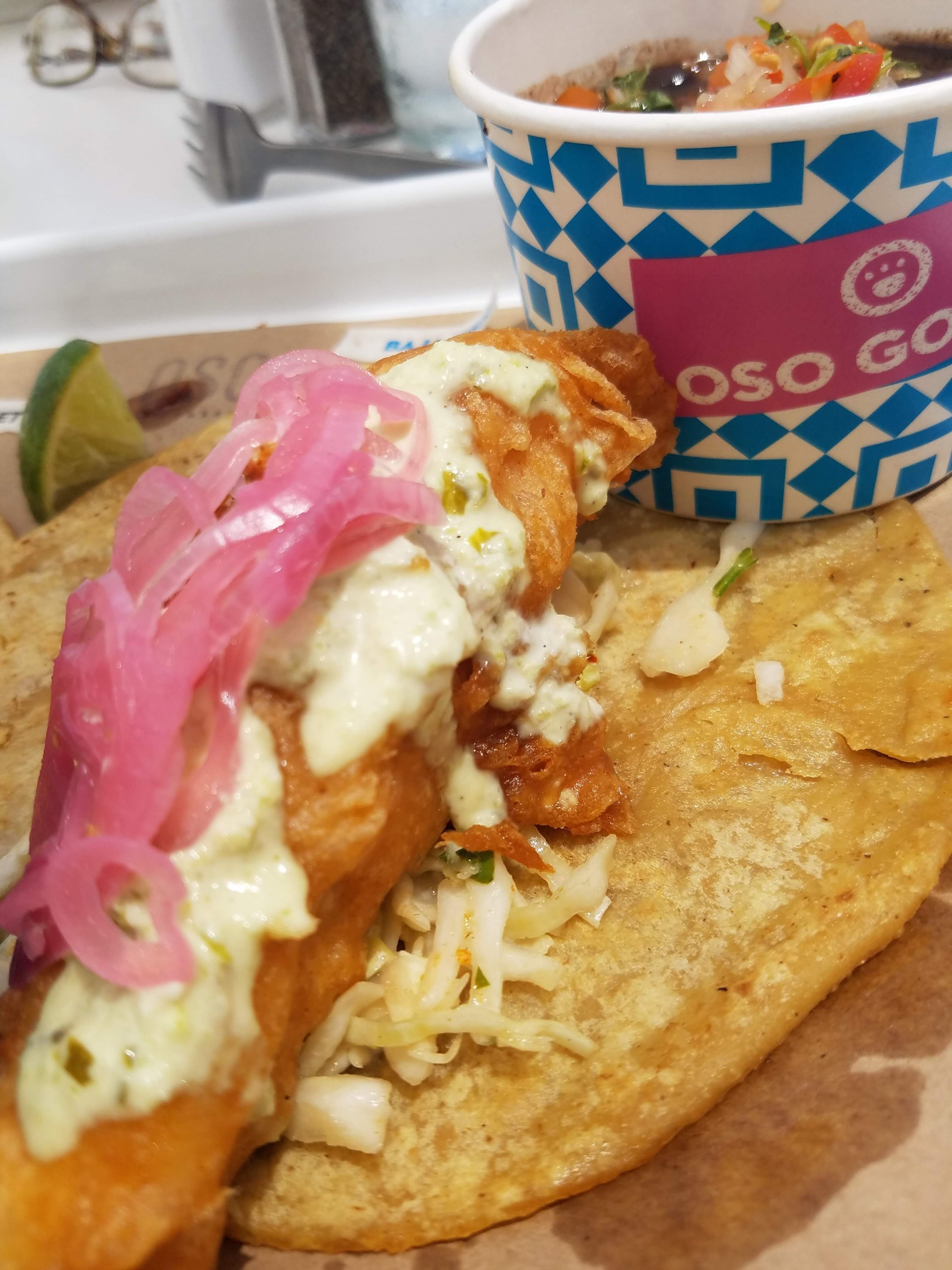 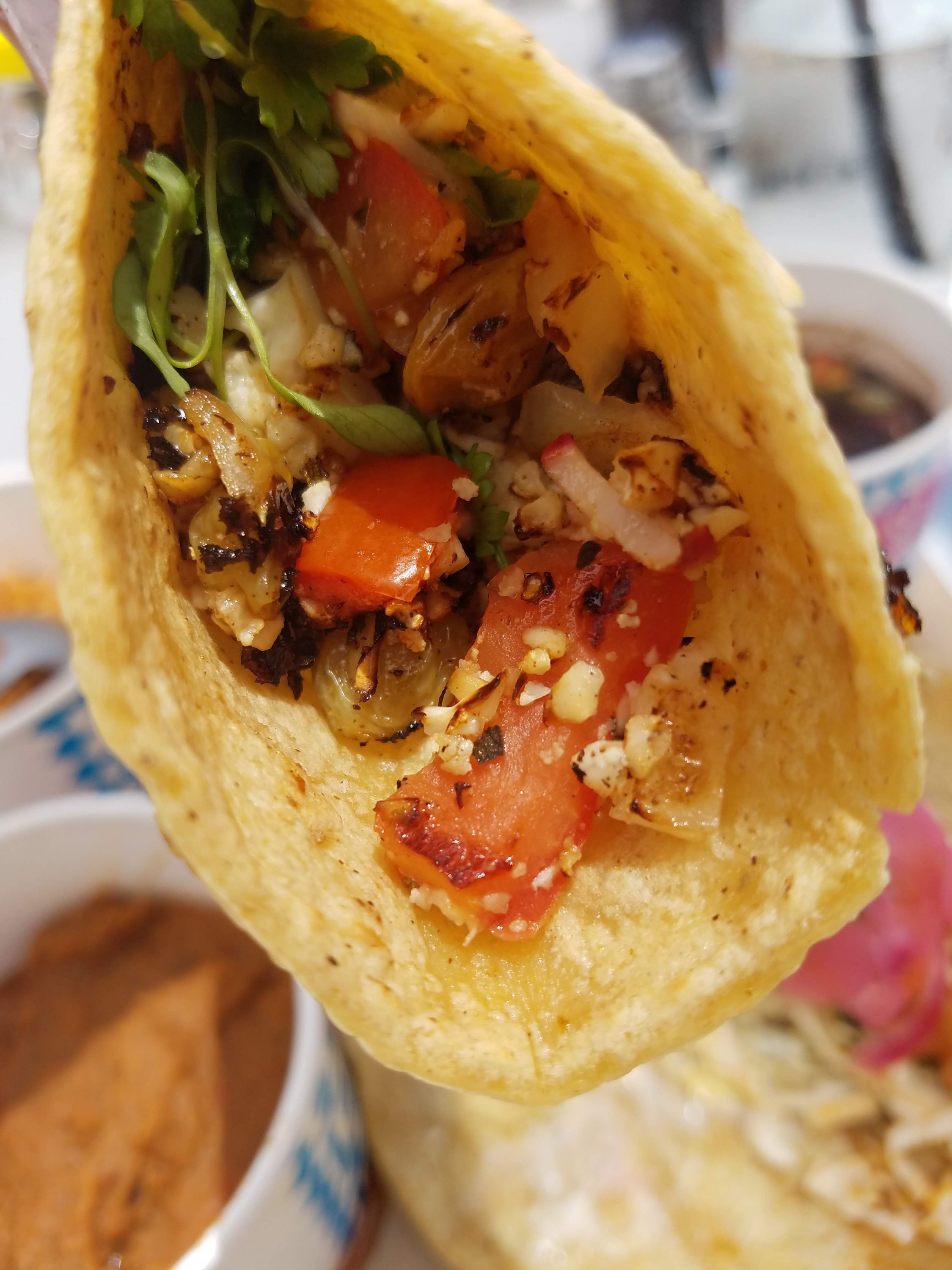 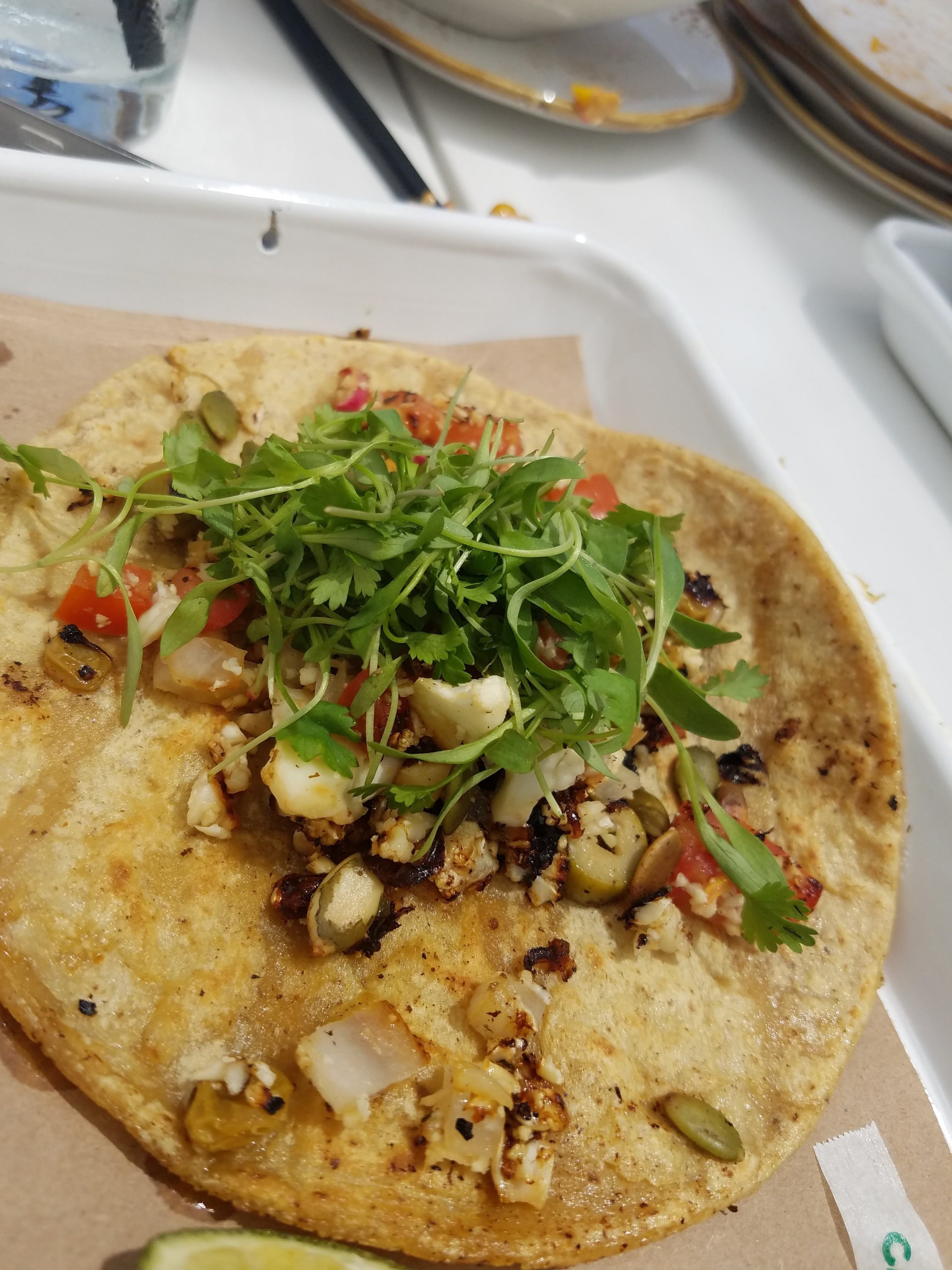 Want to know the secret to getting over jetlag? An amazing breakfast! Nothing will get me up and moving faster than some delicious vittles.

END_OF_DOCUMENT_TOKEN_TO_BE_REPLACED

Everyone knows tacos give life a new meaning. The taco scene has been heating up lately. Street taco trucks are taking over the streets in many cities. The new Netflix series Taco City focuses on many styles of tacos especially the Al Pastor taco. I’m sure at this point it seems that tacos have been covered a million times but Mettlefork wants it’s lion share of delicious tacos too. My list is ever changing so be sure to check back from time to time. As I discover a new taco spot that is worthy of the top 5 I want to share that with you. I know there are many places out there that echo what Ludacris says “I’m coming for that number 1 spot”. Mettlefork is here for it..I live tacos. If you think someone is deserving of the list let me know in the comments below.
I present the current top 5 taco spots:
Number 1. Hija de Sanchez Tacos – Copenhagen, Denmark
You’ll need your passport to get to these tacos but they are so good they are worth the plan ride. To see the full review click here.
Number 2. Capital Tacos – Tampa, Fl

There are several Capital One Taco spots located throughout the greater Tampa Bay Region. Their taco options are vast and there is a special taco out there for everyone. Check out more here
Number 3. Oso – (Paseo) OKC, Oklahoma

These tacos are O so special

Located in the artsy district of Oklahoma City, tacos have become Oso’s masterpiece.  Their fish taco will blow you out the water. For a full review click here.
Number 4. Fuzzy’s Taco – Tampa, Fl
I realize they are a chain but that doesn’t mean they don’t serve up good tacos. Stop by and give them a chance.
Number 5. Tijuana Flats – Tampa,Fl
From the sick vibes and wall art down ton their crunchy tacos. Tijuana flats is definitely worth a try. They also have about 20 hot sauces to choose from if you are brave enough.
Taco lovers unite!