I found it hard to believe someone outside of the southern United States has truly mastered the art of fried chicken so I wanted to see what the hype was about and give my own review. I embarked on this late night foodie adventure with my cousins and their friend and we walked through downtown Sydney until we reached Naruone.
When we arrived at the restaurant we were promptly greeted and shown to our seats. One member of our party arrived before us, however they wouldn’t allow her to order any beverages until we arrived. While I thought this was a little weird, it didn’t set the tone for the entire night. Our first order of business was a round of Kimchi (which honestly can be hit or miss depending on the vegetable and who prepared it). It was my cousin’s first time trying it and I won’t say she’s a fanatic, but she did go back for seconds. The zucchini and seaweed were my favorites and as you can see we are all smiles and chopsticks. They did an excellent job with the kimchi and our waitress so so sweet she packed me some to take home. Cha ching!! 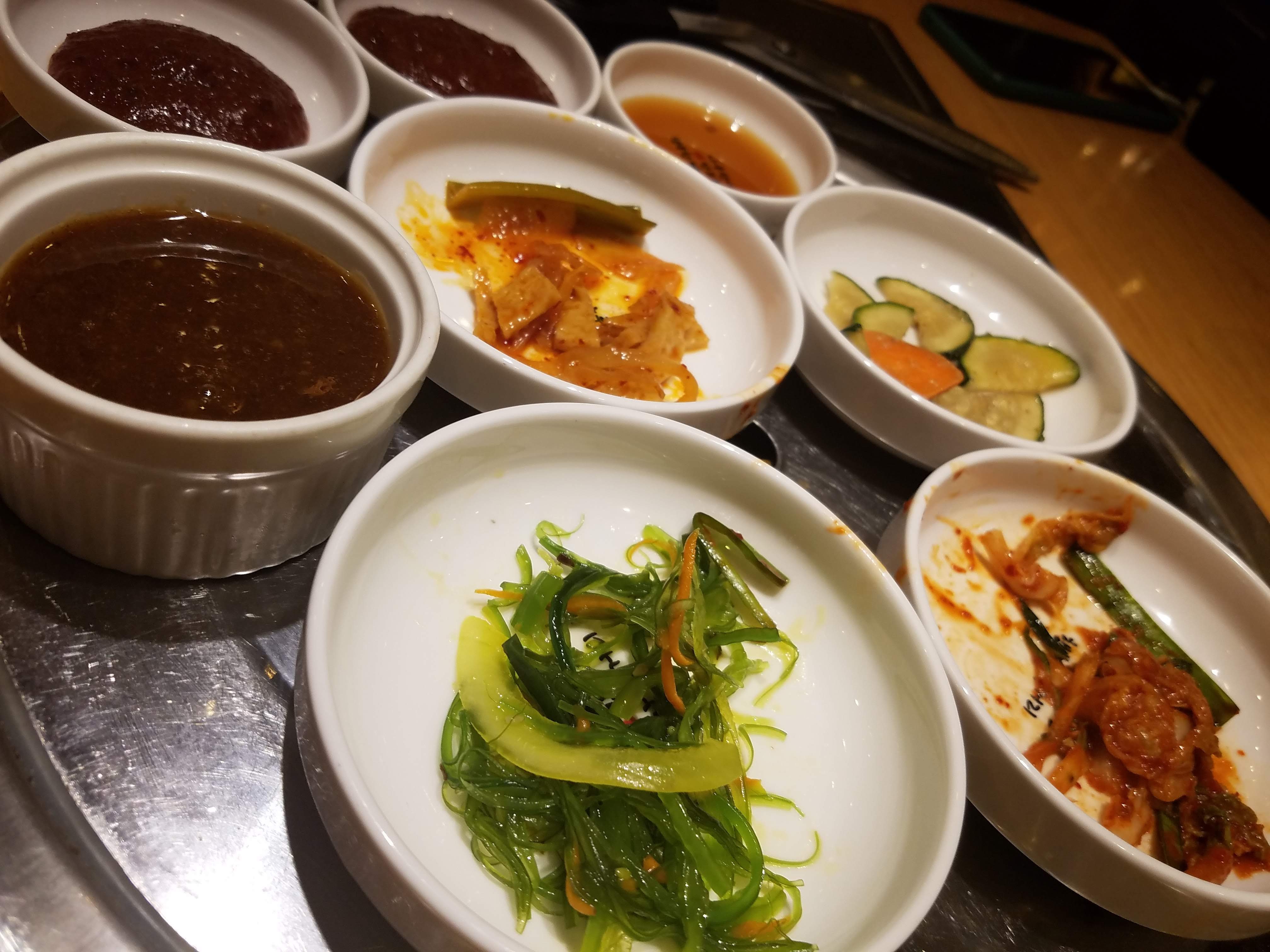 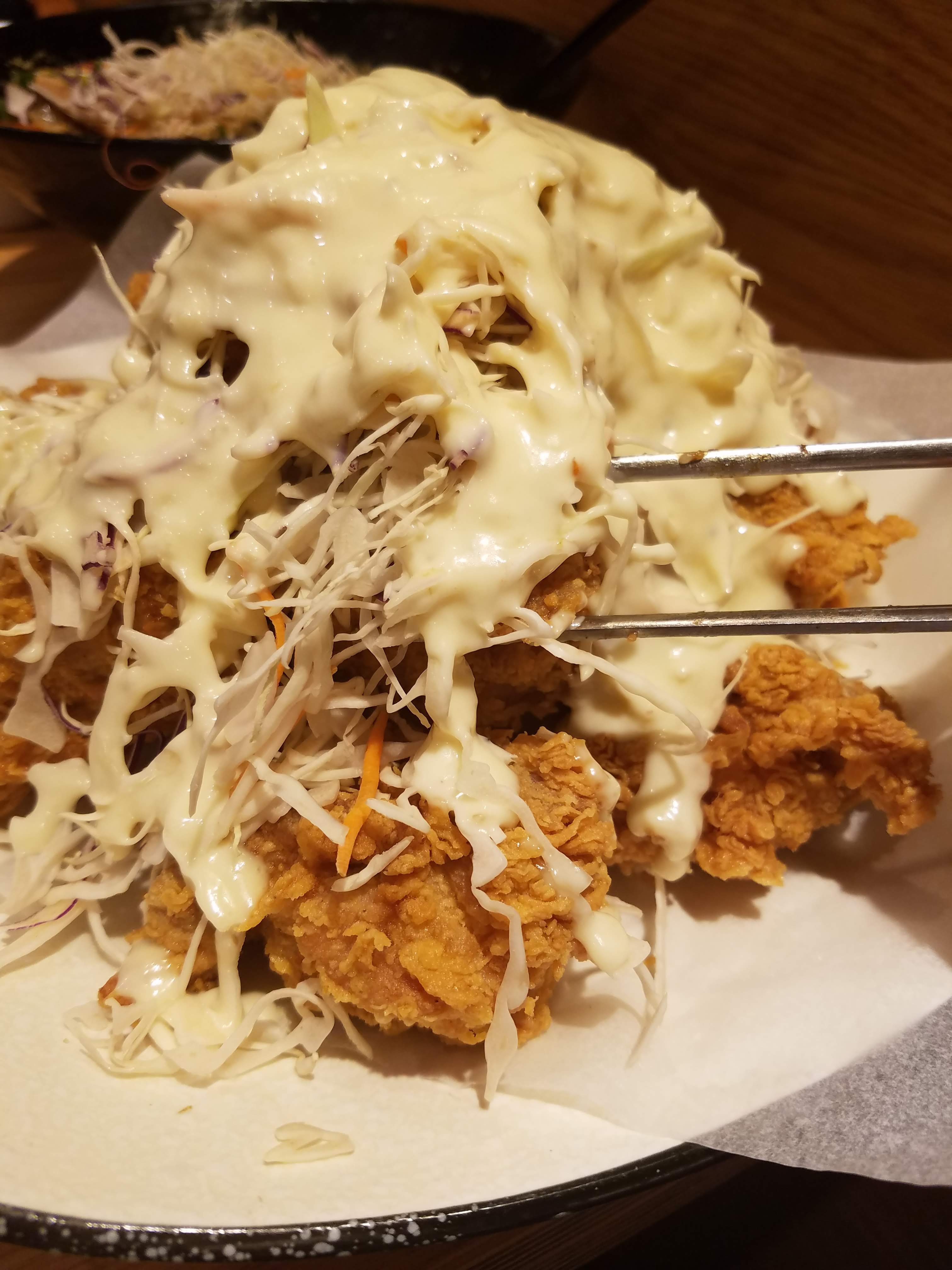 If you find yourself out in Koreatown Sydney late at night just know that NaruOne is an option. It stays open to 3am which is helpful for those late night cravings. The chicken is mediocre so I wouldn’t go out of my way to order it, but the kimchi is a must. Sticking to the traditional Korean menu may be the best option and before I leave you all, I want to give an honorable mention to the Korean pancake.
If Korean isn’t your forte, check out my food review on Nick’s Seafood to see my experience with Kangaroo. Until next time, Forks Up!

This is a great post. I’m eating coleslaw too but not with chicken. For me coleslaw is really good if combine it with french fries.